How does Involvement of Latest AI Improves Android System? 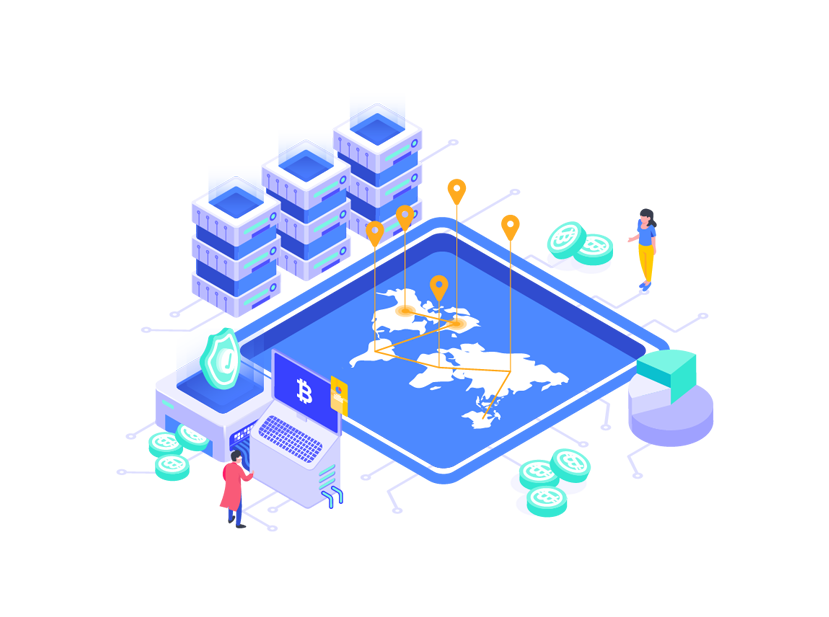 Artificial intelligence, the word so familiar today, was first heard in 1955 by John McCarthy at Dartmouth Conference. This new word then was assumed to be less unusual until 1990 knocked.

But the visions, thoughts and demands changed with the lapse of time, and today AI stands as one of the useful ministers in the kingdom of technology.

The use of AI has now turned infectious and has been observed in many places like in the year 2000 it was seen at the consumer marketplace as lovable ASIMO robot waiter of Honda, machines etc. and now in Mobile App Development.

Today Mobile App Development is witnessing the most dynamic changes in the industry. The desire to develop the best has seeded new technologies and its use.

The description and examples and use remain useless until we are not aware of how AI works, how its involvement in Mobile App world would change the current trend.

Detects Your Face: AI has not just allured people by its imitating tendency but also surprised the crowd with adorable features. AI now belong to the safety team. It is currently employed for safety measures as it can detect the user’s face in a digital image. The real-time face detection permit surveillance or enable monitoring of the movement either of object or human. Android app developers are utilizing this feature in the camera for recognizing the face in various frames.

Image labelling: It’s a great feature which can be adequately utilized by the android application developers. It is used for marking various objectives. Developers can utilize the Image Labeler app to provide an interactive label to the image. It even enables the users to classify an image, assign a label to rectangular ROIs (Region of Interest) and pixel semantic segmentation through this technology. Image labelling certainly makes the experience more interactive and friendly.

Recognizing the text: This feature runs in two steps, the first step involves the detection of the text, and the second involves the identification of the detected text. This character categorizes it in the most eligible technology to be used in coming time.

Chatbots: It is listed in the advanced concept designed for mobile apps for businesses. It is capable of communicating with the real audience. It can gather data and offers better customer services to the users on demand.

A Mini browser survey stats that e-Commerce, insurance and health-care industries will be benefited by this chatbot. It dismisses the requirement to employ customer care executives on 24/7 purpose and provides a human-like interaction. It is predicted that it will emerge as a remarkable part of Android application development services soon.

Personalization: Personalized experience will allure and give a sense of a loyal customer base. Artificial Intelligence provides recommendations after sensing the type of choice the user holds. This feature escalates the user experience and connects users ofttimes through an Android app.

The use of personalization features will accelerate the business excel in the bulging competition. I guess it’s the only reason why Netflix, Facebook and many other companies have switched to this feature.

Smart Answers: Today, the quick smart reply by Gmail is appreciated by the crowd, and no doubt it deserves it as well. The new Gmail consists of employs AI and ML technologies, which adds adorable personalized user experience. Now Android app developers can add this feature to the android business app and restrain time consumption by quick reply.

The combination of AI and ML can boost your business to a new level. It will not only reduce time consumption but will attract more users to the app.

The introduction of an AI has already imprinted the generation of a new era. An era which will be a hub of surprises and luxury. In the nearby future, the AI will stand up as the most-in-demand technology. The benefits catered by the AI has added it to the ‘wish-list’ of many Android app developers.